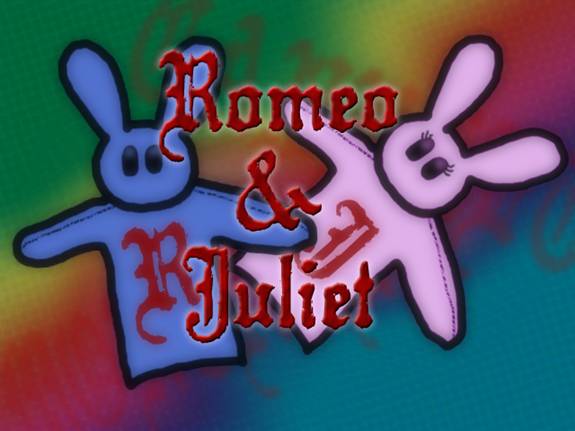 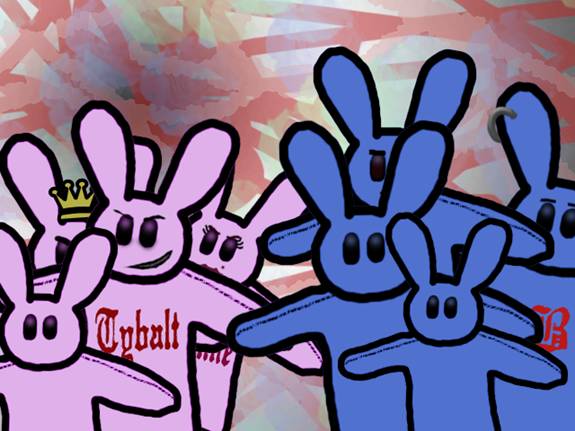 Once upon a time, in the city of Verona, there were two households called Montague and Capulet. The two households had been enemies for many years, and all people belonging to one household hated those in the other household. Even the friends and servants of people in the households were part of the feud! 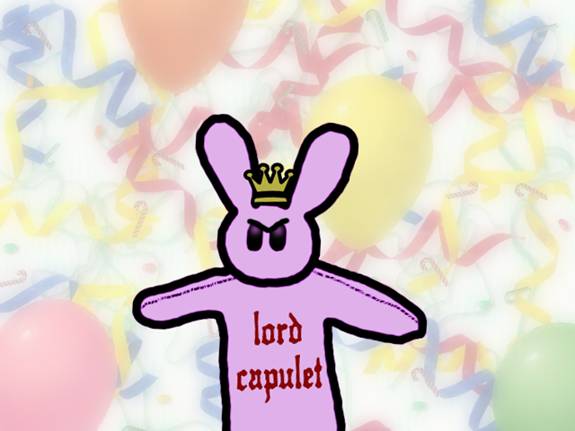 One day, Lord Capulet -the leader of the Capulet household- decided he would like to throw a party, and almost everyone in Verona was invited. Lord Capulet thought that nobody in the Montague household would dare to come- but he was wrong. 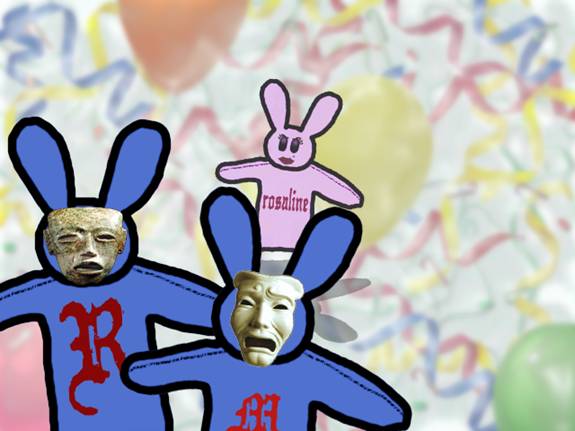 Romeo Montague and his friend Mercutio decided that they would come, but they wore masks so nobody at the party would know they were members of the Montague household. Romeo was infatuated with Lord Capulet's niece Rosaline. 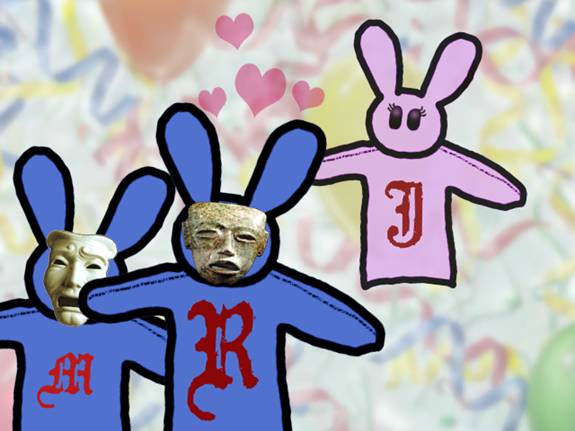 Then Romeo saw Juliet -Lord Capulet's daughter- and instantly fell in love with her. All feelings he had once had for Rosaline vanished! 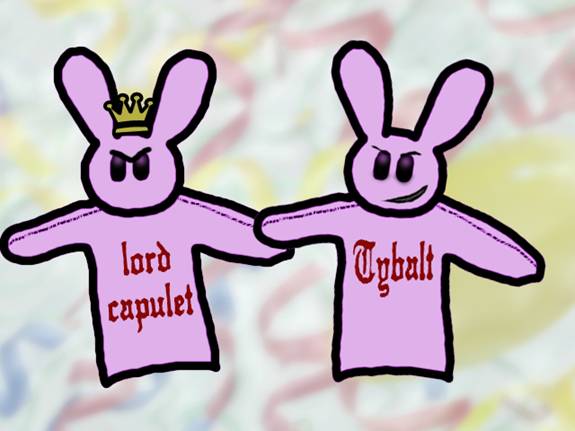 Meanwhile, across the room, Lord Capulet and his nephew Tybalt were watching Romeo. Tybalt had realized that Romeo was a Montague, and rushed to tell his uncle. However, Lord Capulet did not wish for there to be violence at his party, so he did nothing. 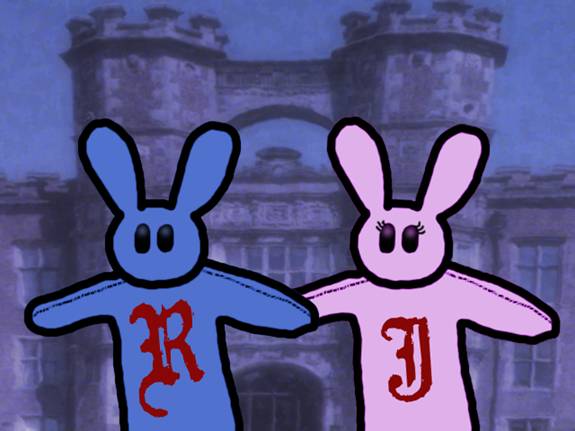 Romeo and Juliet's love became mutual despite the feud. 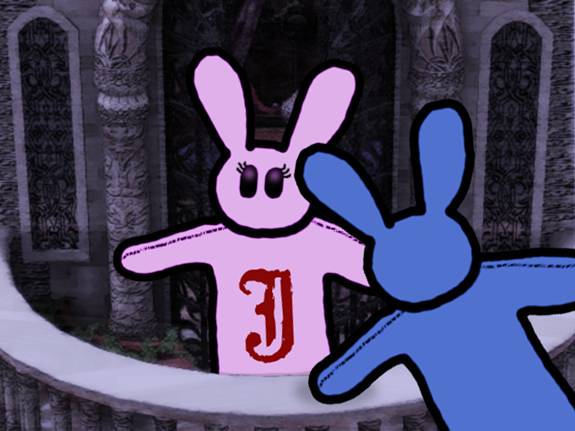 That night, Juliet stood at her balcony and declared her love for Romeo to the sky. Just then, Romeo climbed up the orchard wall to see Juliet and they agreed to marry each other. They knew they must wed in secret, so that the households of Montague and Capulet would not know about the marriage. 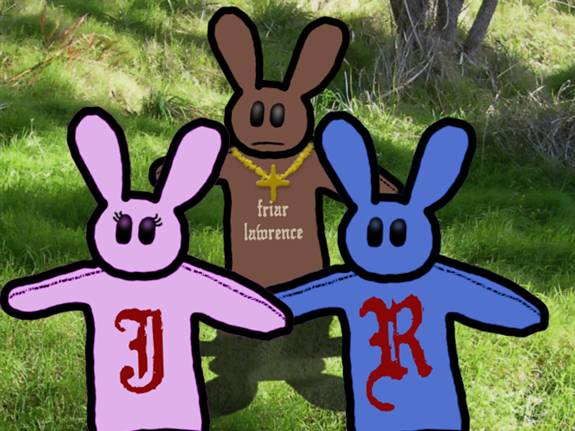 Friar Laurence agreed to marry Romeo and Juliet, hoping that the marriage would help to unite Montagues and Capulets, and end the feud between the two households. After the wedding, the couple parted knowing that they could not meet again until the friar had told both their families... but as Friar Laurence watched the two leave he muttered under his breath, "These violent delights have violent ends". 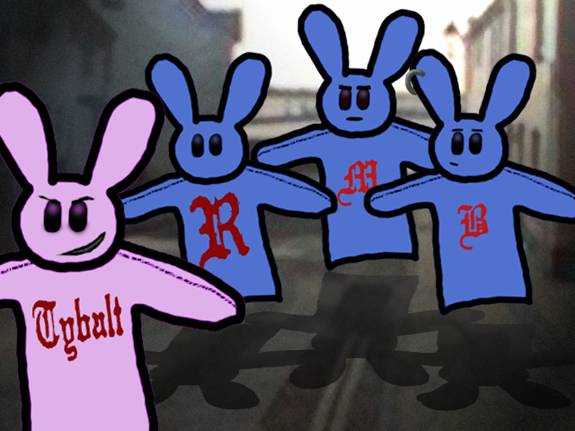 As Romeo walked home, he met his friends, Benvolio and Mercutio. Tybalt approached them and began harassing them. Romeo tried desperately to prevent a fight, but failed. 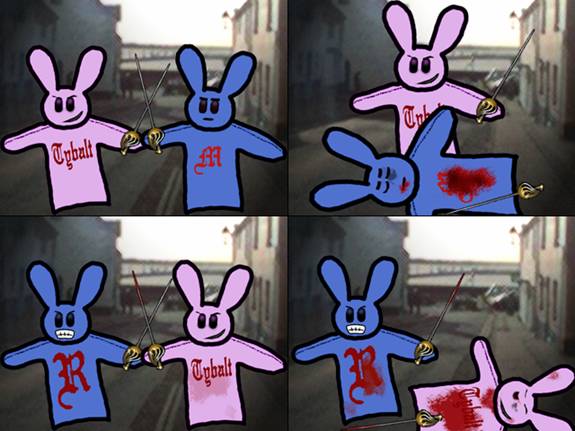 Tybalt and Mercutio drew their swords and began to battle. Mercutio fell to the ground, dead. Enraged, Romeo drew his sword and slew Tybalt. 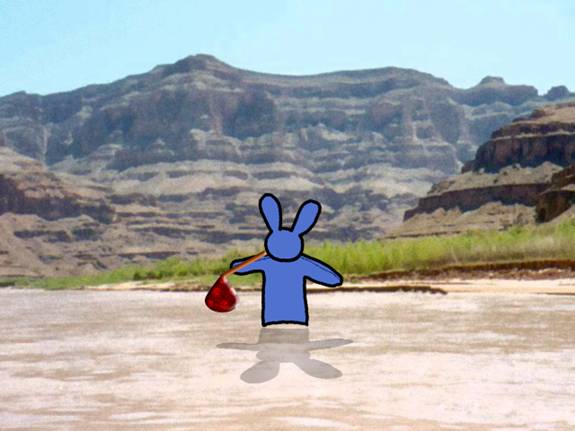 Disgusted by the slaughter, the prince of Verona banished Romeo, hoping it would end the feud between Montague and Capulet. 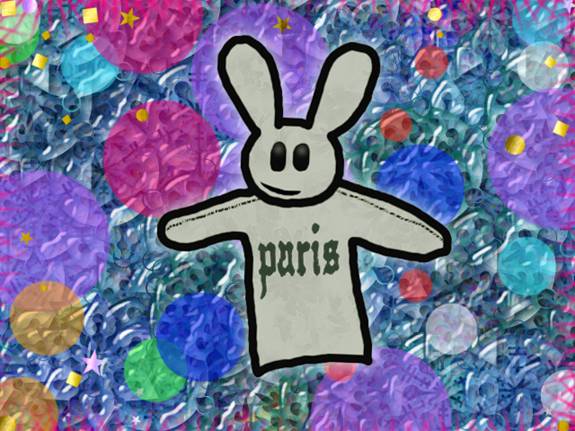 Meanwhile, Lord Capulet (unaware of Romeo and Juliet's marriage) had arranged for Juliet to marry Paris, a faithful suitor, in hope that it would comfort Juliet after the death of her cousin, Tybalt. Juliet refused to marry Paris, outraging her father. 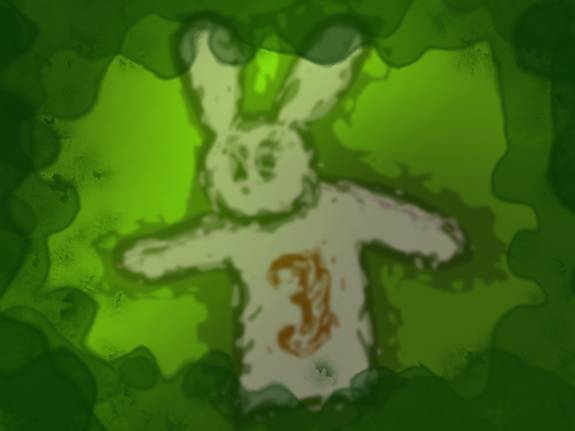 Juliet went to Friar Laurence for help, and together they devised a plan. She was to take a drug before the wedding that would make her seem dead for forty-two hours. Juliet told Lord Capulet that she would marry Paris, and then took the drug as she went to sleep. As the drug's effects began to kick in, Juliet felt the world ripple and melt around her. 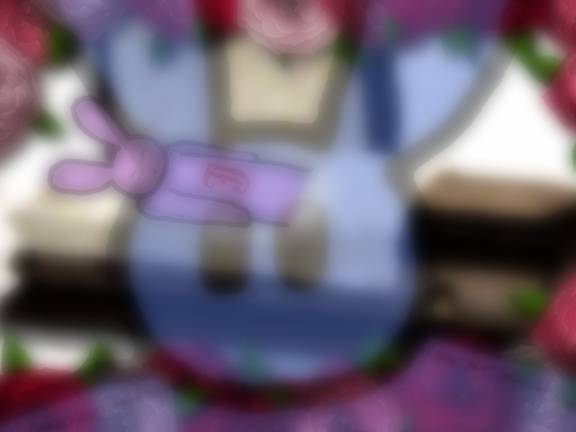 Juliet's nurse tried to wake her, but she seemed dead. A funeral was held, and Juliet's body was carried to the Capulet family burial vault. However, the letter sent to Romeo by Friar Laurence informing Romeo that Juliet was alive had not reached Romeo. A messenger informed Romeo of Juliet's death, and Romeo had no way of knowing Juliet was alive. 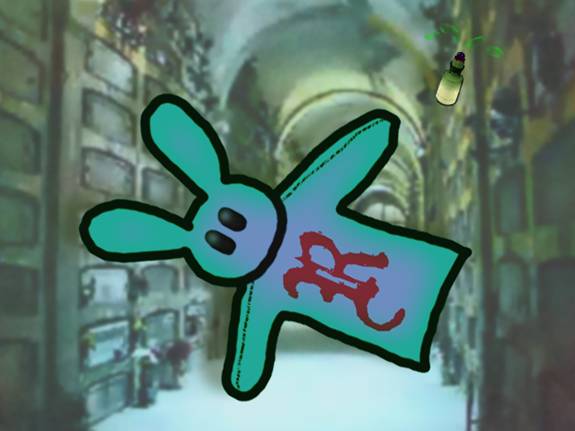 Romeo, emotionally shattered, bought a flask of poison and went into Juliet's tomb. He gave Juliet's lifeless body a final kiss, and brought the poison to his lips. 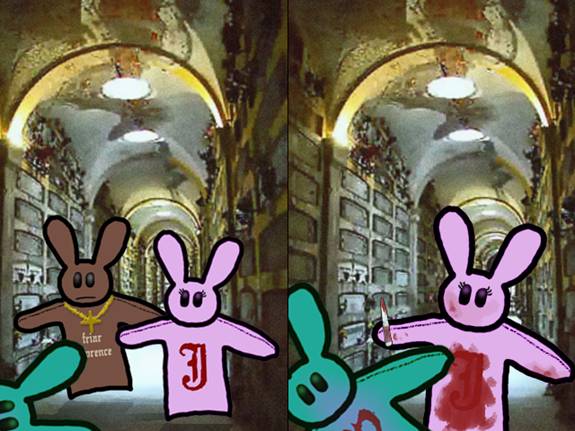 Suddenly, Friar Laurence arrived, now aware that his message had not reached Romeo. The friar cried out in horror upon seeing Romeo's dead body. Just then, Juliet awoke from her drug-induced slumber to find Romeo's corpse beside her. The friar fled as Juliet lifted Romeo's dagger and stabbed herself through the chest, falling upon Romeo's lifeless body. 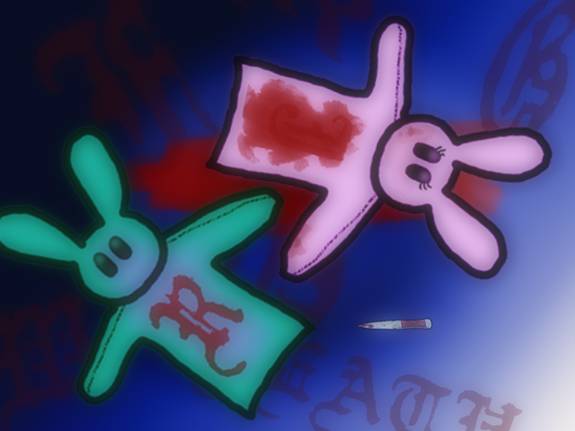 For never was a tale of more woe, than this of Juliet and her Romeo.